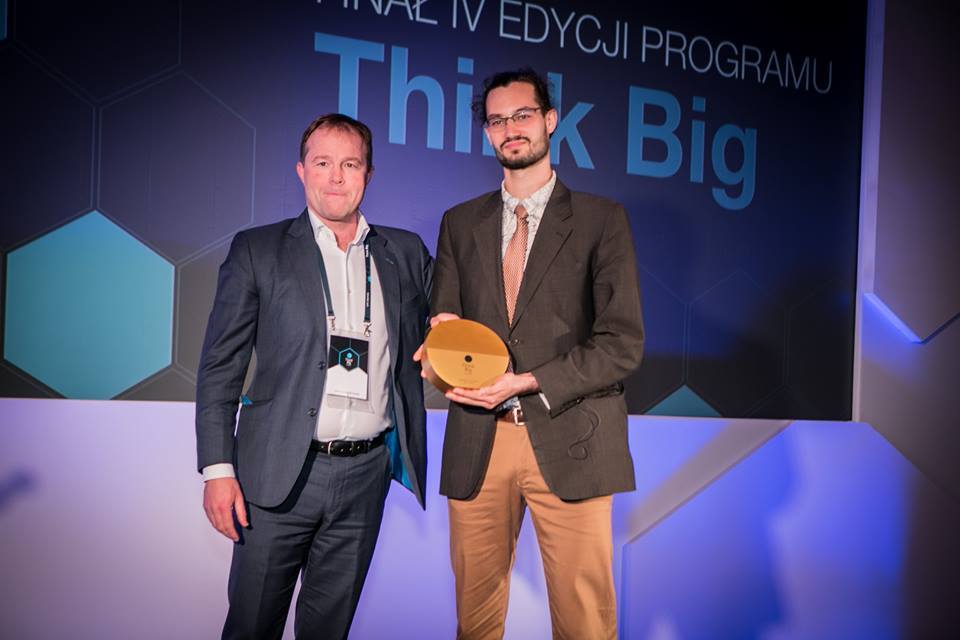 Think Big is an event organized annually since 2013 for entrepreneurs and companies in the CEE region whose business is built on new technologies. And as such, we had to be there – but for SignAll, being there is never enough, so we grabbed the Special Award!

Think Big is the initiative of UPC where UPC supports the ideas presented at the competition and embraces the one they like he most.

SignAll was invited to participate at the final round of the competition – The Grand Finale – which was organized in Warsaw, Poland. This year, 9 candidates were chosen to present at the event – SignAll was represented by our rising star, David Pálházi, SignAll’s Project Manager. Previously, he held a speech at TEDx Vilnius – but that was only the first step. To learn how he did at TEDx Vilnius with his speech, read our blog post here. This was his first competition and he did such a great job that it was awarded with the Special Award.

This year’s Think Big competition’s jury consisted of independent business experts and members of UPC Poland’s board. “That we could present at Think Big and our work for granting equal accessibility for deaf people was appreciated, demonstrates a sustainable and human attitude from the organizer” – added David Pálházi. We are very honored to have won the Special Award in this tough competition and feel grateful for being valued among such impressive startups. 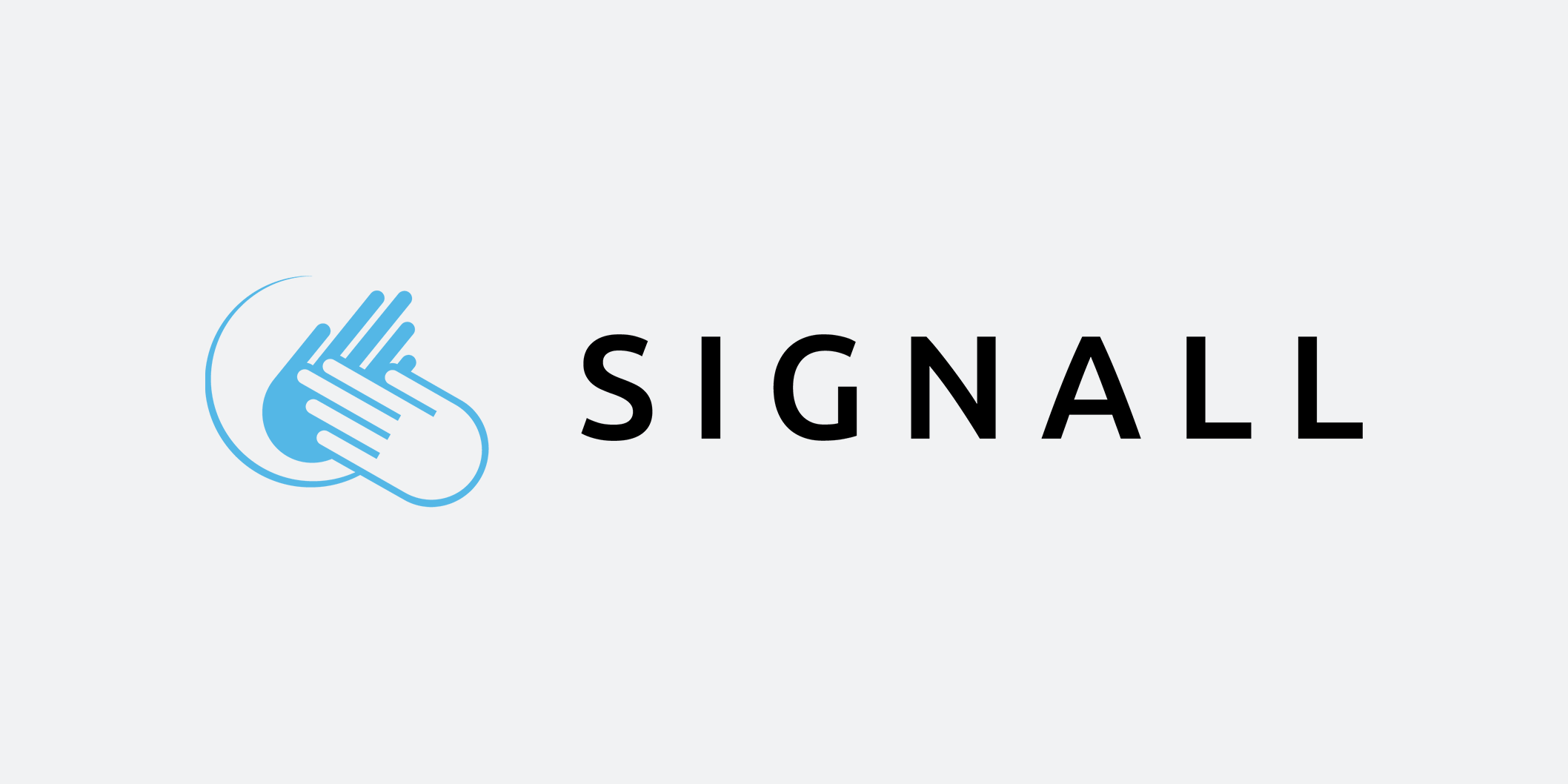 Budapest based startup SignAll Inc. received one and a half million Euros from an international association of venture capitalists to finalize its software that automates the interpretation between Deaf people using American Sign Language (ASL) and the those who can hear. The startup, spun off by Dolphio Technologies, a Hungarian R&D House and ICT service provider, has held the attention of technology investors since the LT-Innovate Awards in Brussels last year. Since this year, SignAll is a separate venture that has received investment from an association of investors including Credo Ventures, Perion, and Conor Venture Capital Funds. SignAll earned one of the largest seed investments in CEE. 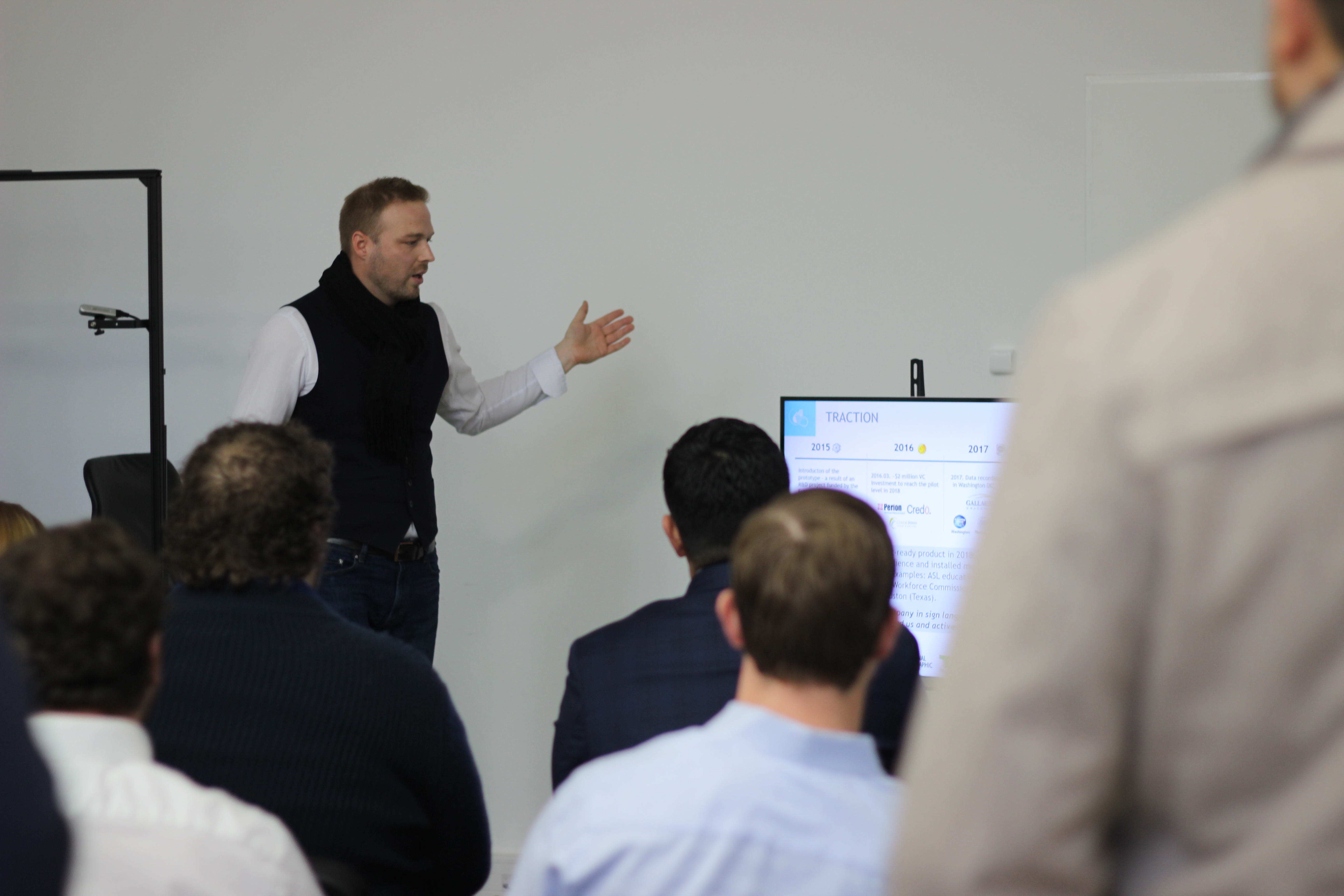 A new generation of business people learned about SignAll

We had the pleasure of hosting 20 bright-minded students and 2 professors from the Texas McCombs M.S. in Technology Commercialization (MSTC) program in our Budapest office. 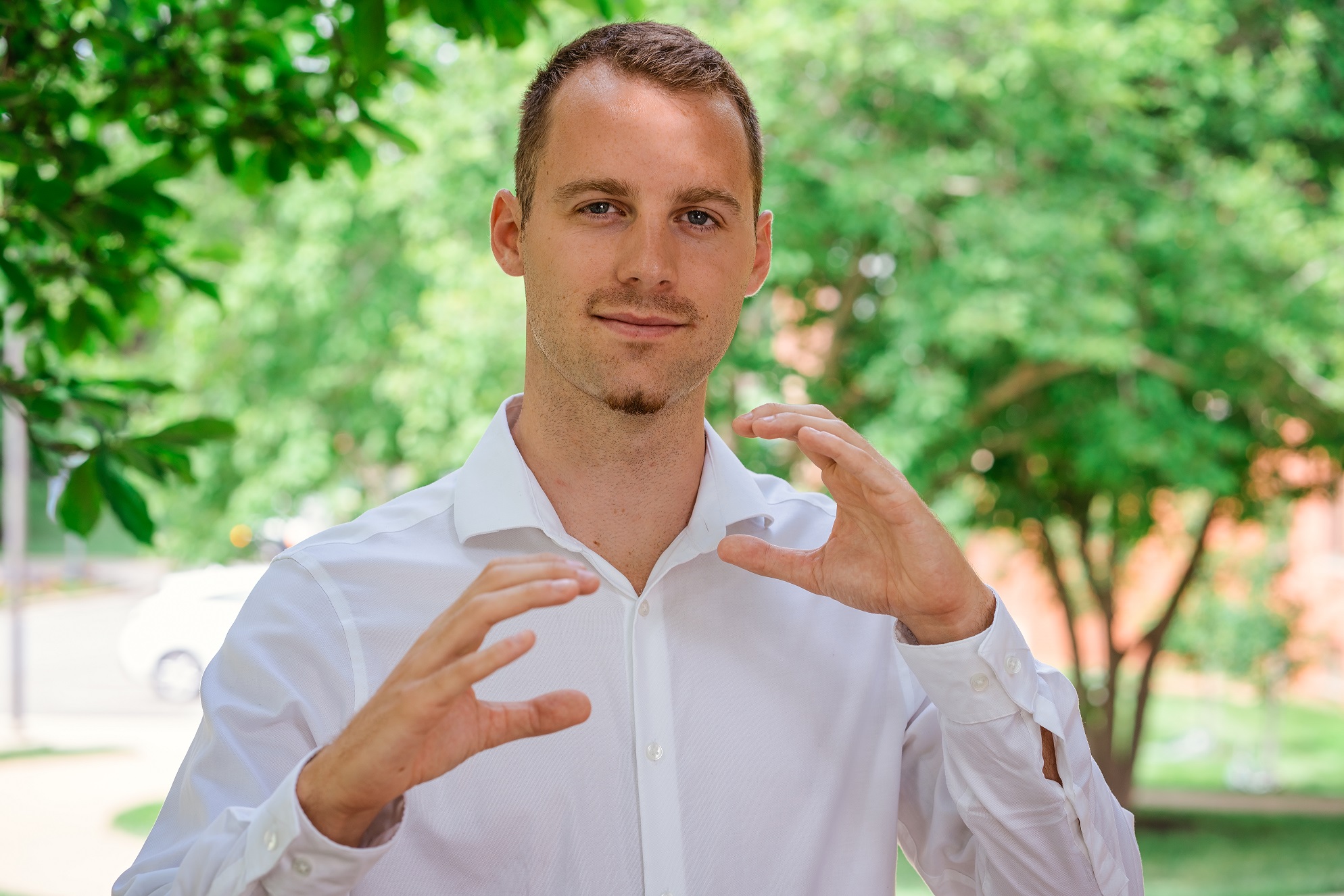 Sign languages can be more expressive than spoken language

Sign languages can help reveal hidden aspects of the logical structure of spoken language, but they also highlight its limitations because speech lacks the iconic resources that sign language uses on top of its sophisticated grammar, claimsA signing man in a new analysis by NYU linguist Philippe Schlenker.