Building a bridge of communication between the Deaf and hearing

SignAll is a group of passionate developers and designers dedicated to finding game-changing solutions that enable spontaneous communication between the Deaf and hearing. 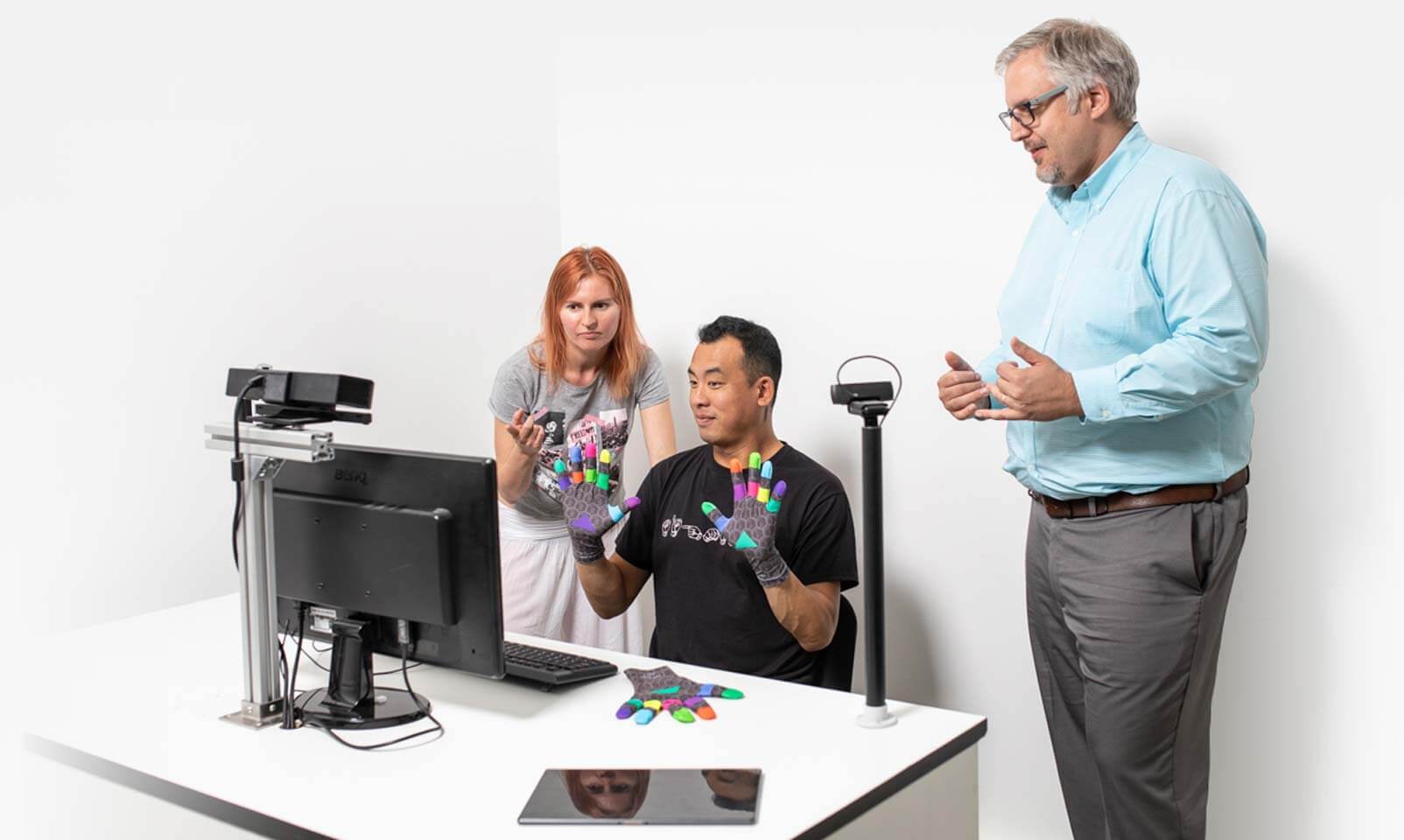 These are the values that guide our business, our product development, and our brand. As our company continues to evolve and grow, these three values remain constant.

We strive to be the best in class, both as researchers and developers, integrating innovative technological solutions and focusing on excellence. We work proactively to find solutions to problems within our market and also day-to-day within the office.

Enabling communication is at the very core of what we do. In a working environment with multiple languages and Deaf and hearing colleagues, we are patient with each other as we seek understanding and clarification. A positive attitude toward ourselves and each other contributes to the excellence for which we strive.

We are proud to create real value that results in increased human connection and improved lives. We have a deep respect for Deaf culture, and integrate it into our workplace, development and decision making.  We strive to make our office a Deaf-friendly environment.

“SignAll not only benefits the Deaf, but the hearing individuals they interact with on a daily basis. Improved communication benefits everyone involved - friends, family, work colleagues, businesses, and more.”

SignAll is a spin off of Dolphio, a leading software development company in Budapest, Hungary;  founded by Zsolt Robotka and Janos Rovnyai.

Translating sign language has long been seen as the ultimate computer vision challenge, and when the first Deaf employee was added (Hungarian / Persian software engineer), the team was further inspired to create a solution for automated sign language translation.

What started as a technical challenge and passion project had evolved into a formal company.  In combination with evolving technology and the innovation of a few passionate mathematicians and engineers, SignAll was able to produce a proof of concept that would mark the starting line in a series of successes.

Located in Budapest, Hungary, the team hand-picked the best linguists available specializing in both spoken and signed languages. They also realized they would need ongoing input from the Deaf community.

Though different sign languages exist throughout the world, American Deaf culture is one of the most developed, and ASL is used more universally than other signed languages.  It was an obvious choice to focus on ASL for developing and testing the technology. SignAll brought on a few more Deaf team members (this time from the US), and hearing team members were actively learning American Sign Language.

In 2017, a strong partnership was forged with Gallaudet University (GU), the world’s leading university for the Deaf and Hard of Hearing (located in Washington D.C.).  GU has been instrumental in moving the technology forward, providing guidance, and opening doors for SignAll.

Fast forwarding to today, SignAll 1.0 is currently being piloted in the market throughout the US.  SignAll has team members in both Budapest (Hungary) and Arlington, VA (United States). The team has expanded to 25, a truly diverse team who collectively represent 7 different native languages: English, Hungarian, German, Russian, American Sign Language, Hungarian Sign Language, and Persian Sign Language.

Our leaders work tirelessly to bridge the gap between the hearing and the Deaf/HoH. They are driven by their passions for a better society and guided by their expertise in their own individual fields. 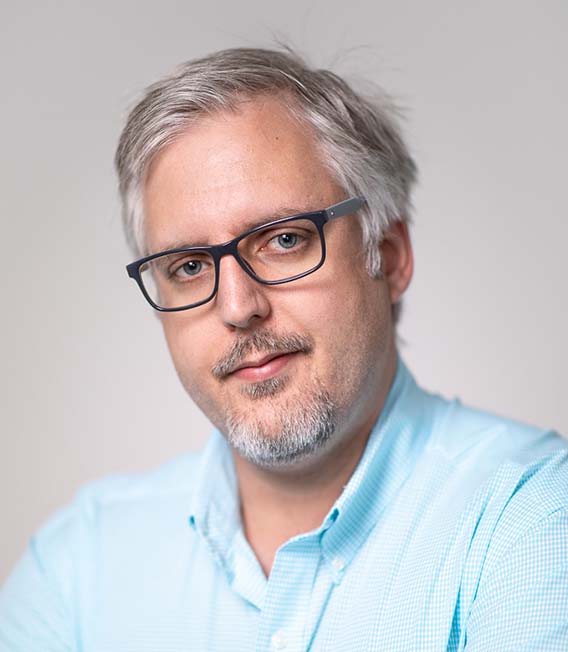 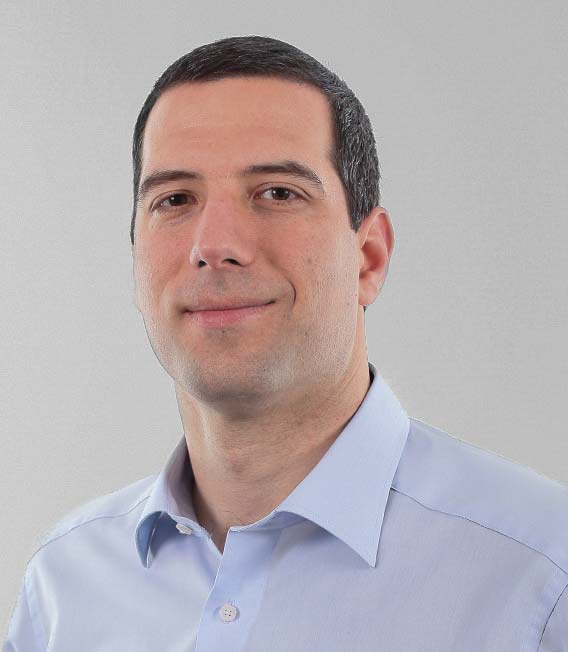 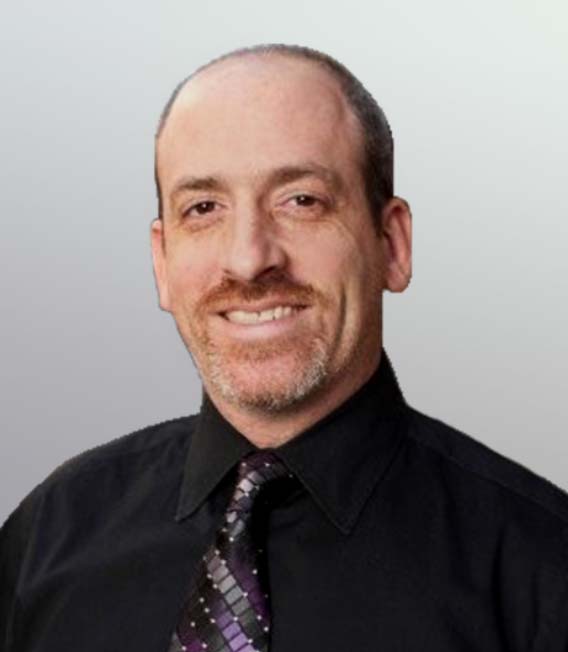 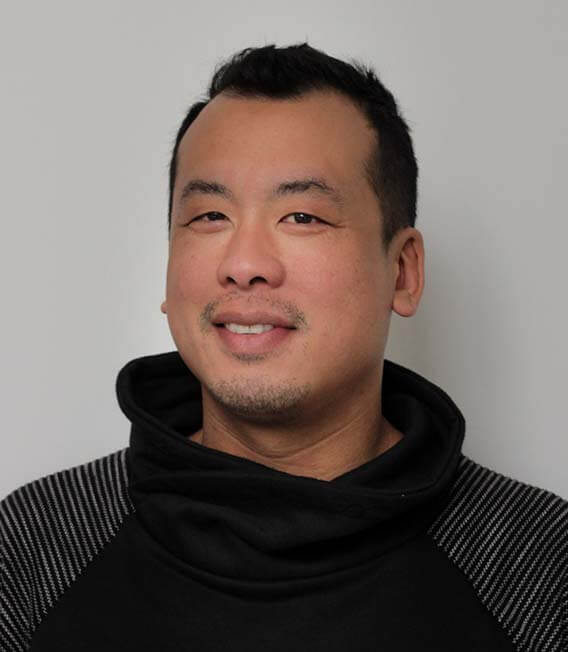 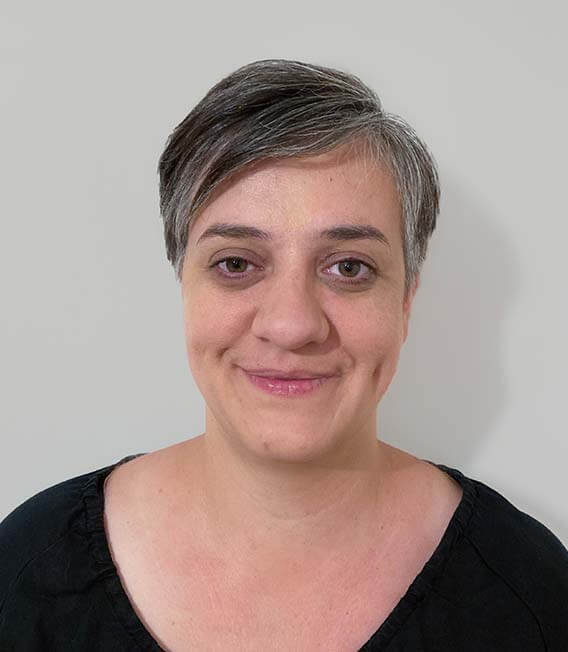 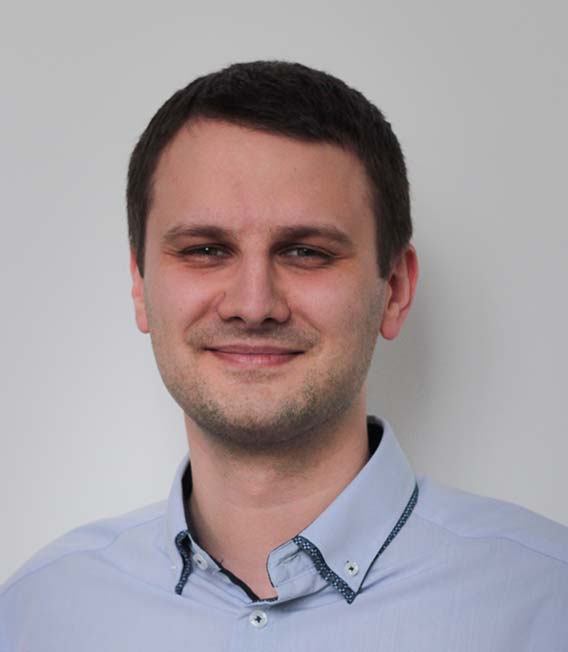 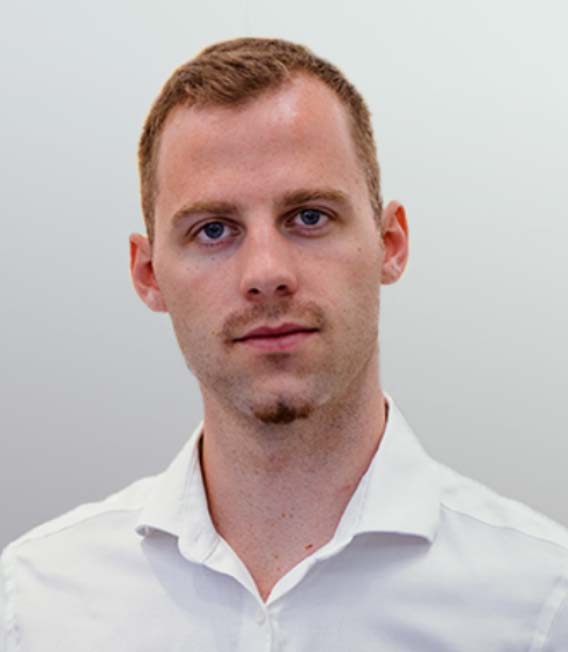 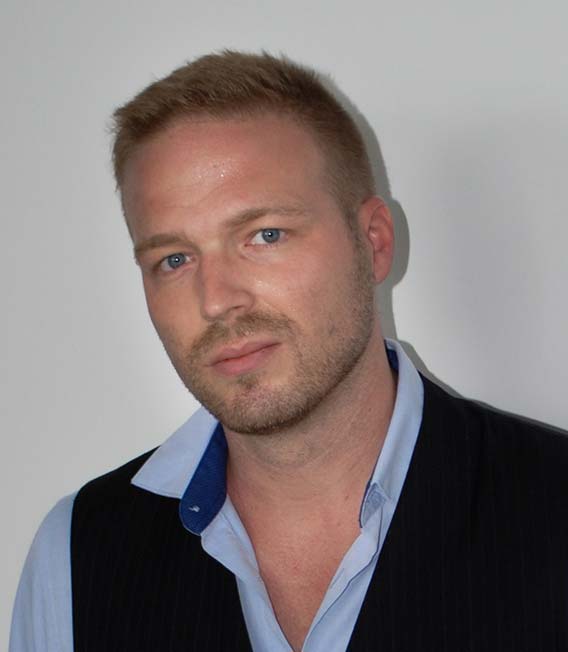 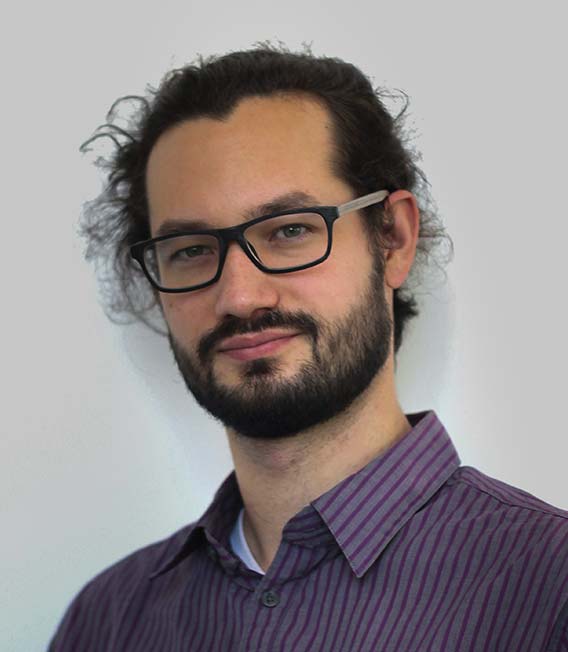 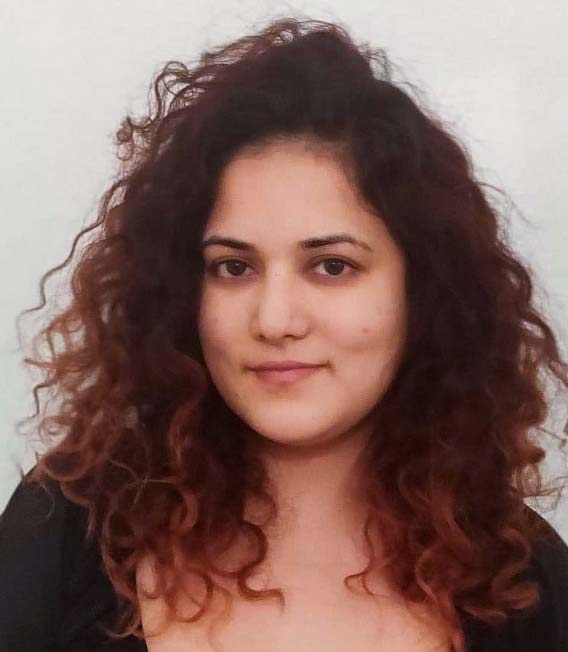 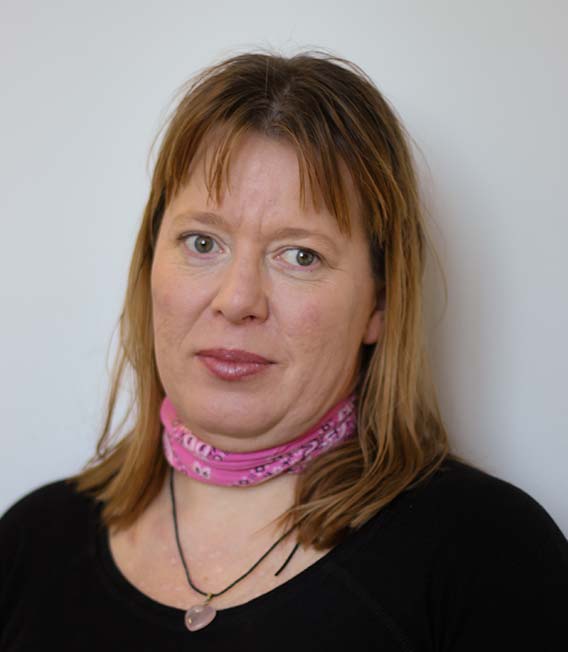 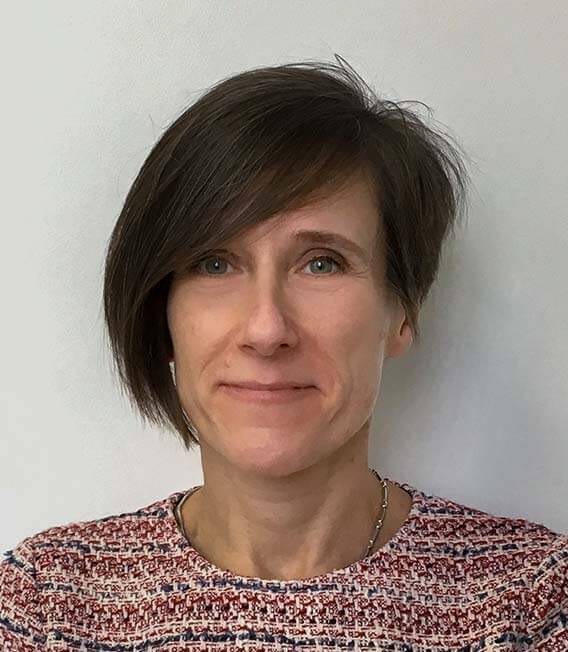 Our partners believe in a world where language barriers cease to exist, and we would not be where we are today without their help.

This project has received funding from the European Union`s Horizon 2020 research and innovation program under grant agreement No 854984.

we are proud members of